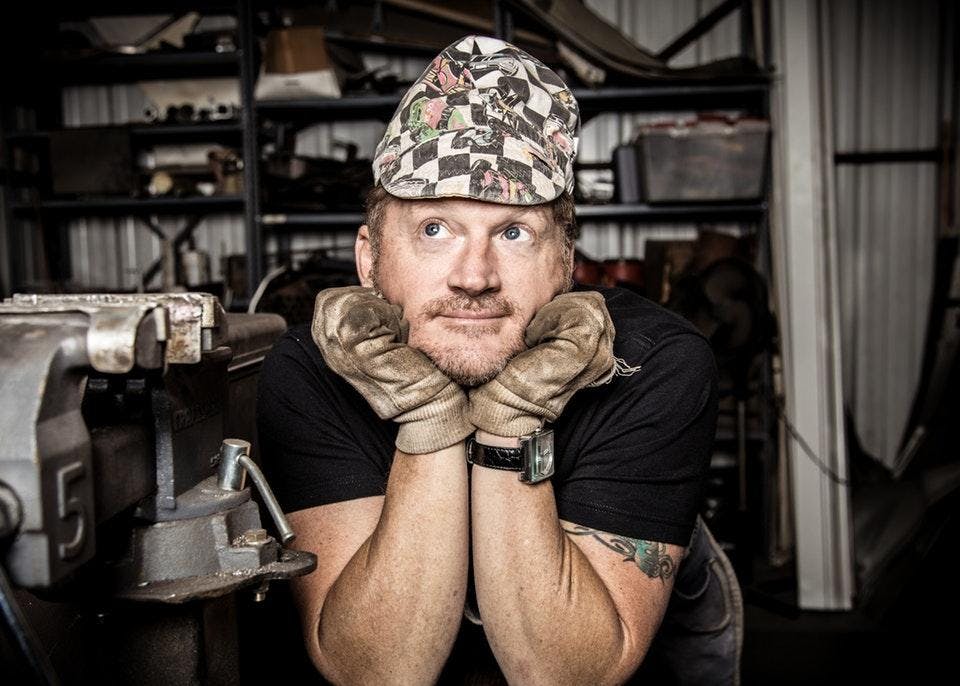 Facebook
Twitter
Email
Tim Hawkins has been establishing himself as one of the most in-demand comedians in the country.

Since giving up his job as a grocery truck driver in 2002, Tim Hawkins has been establishing himself as one of the most in-demand comedians in the country. With over 300 million video views online and over 100 sold-out concerts every year, his Jackwagon Crew has grown into a revolution of multi-generational proportions.

Tim's gut-busting comedy show entertains the entire family while doubling down on the funny, a daunting task in an age where the obscene has become routine. His act is 1 part gifted + 2 parts twisted – the only certainty being his on-the-nose observations that expose the ridiculousness of daily life while marveling in its hilarity. The perils of marriage, homeschooling, and growing up in the Midwest may not exemplify the rock star life, but they make for really good punchlines.

And while his stand-up is riotous, fans are often more amazed at his singing voice and guitar chops. Tim's hilarious music videos have brought him viral YouTube fame with fan favorites including The Chick-fil-A Song, Yoga Pants, Cletus Take The Reel, and The Government Can. Above all, Tim reminds us that for life's many trials, laughter is our best medicine – especially when the Prozac runs out.