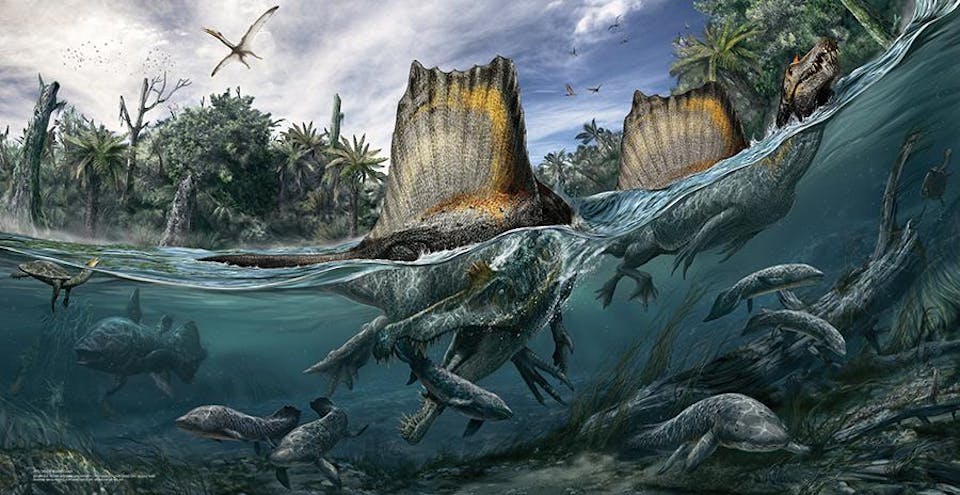 German/Moroccan paleontologist Nizar Ibrahim, a postdoctoral scholar in vertebrate anatomy and paleontology at the University of Chicago and 2014 National Geographic Emerging Explorer, scours the deserts of North Africa for clues to life in the Cretaceous period, when the area was a large river system teeming with a profusion of diverse life. In addition to unearthing many huge dinosaur bones, he has discovered fossil footprints and a new species of flying reptile with an 18-foot wingspan that lived 95 million years ago.

Ibrahim’s remarkable story and the findings of an international team of scientists were published in the journal Science and as a cover story for National Geographic magazine. What has been unveiled appears to be the first truly semiaquatic dinosaur, Spinosaurus aegyptiacus.

In 2014, Ibrahim was named a National Geographic Emerging Explorer, and in 2015, he was named a TED fellow, the first paleontologist in the history of the program. His upcoming paper describing the ecosystem of what is now Morocco’s Sahara Desert in the mid-Cretaceous period promises to be a milestone, providing the most detailed account of the diversity, paleoecology, and geologic context of fossil vertebrates from North Africa. 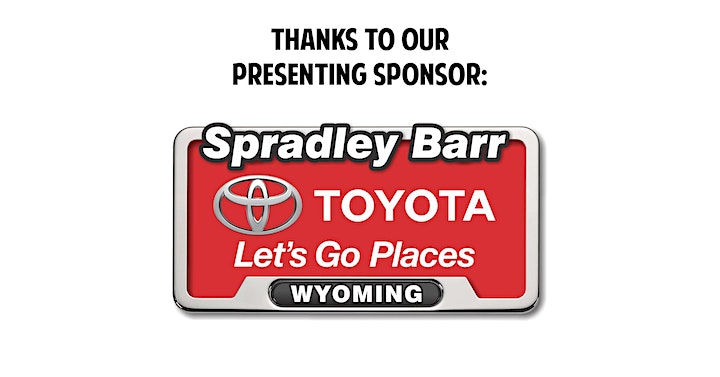