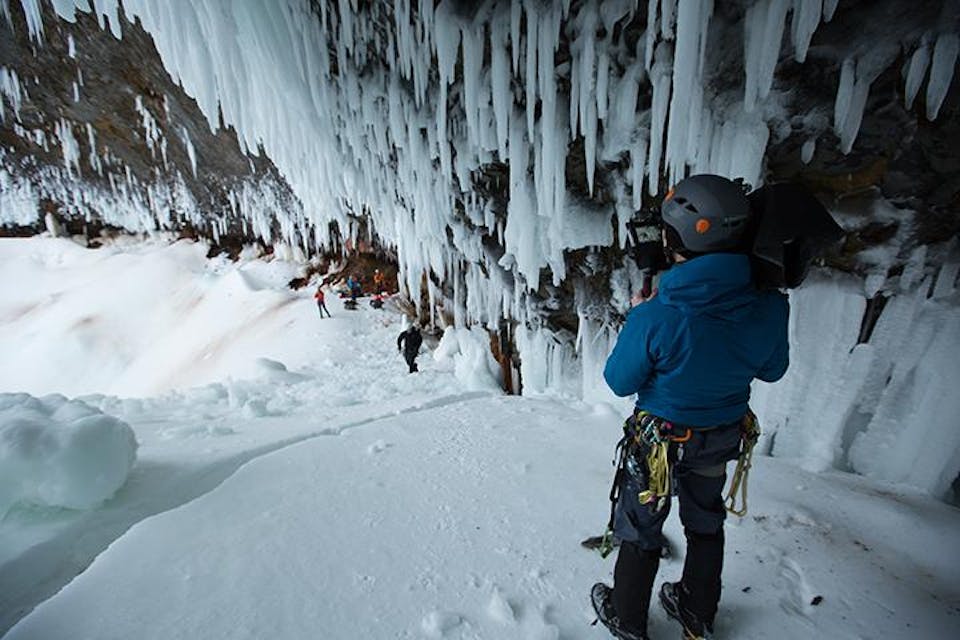 Originally an expedition kayaker, Smith was inspired to take up cinematography while protesting a hydroelectric dam project that threatened the rivers near his hometown in British Columbia. The film 49 Megawatts, documenting the controversy over the river-based energy production and extreme kayaking, launched his film career. He has since paddled steep rivers in India, Peru, and Russia.

Smith has built up a strong reputation in both television documentary and commercial cinematography. In 2010, he earned a National Geographic grant for his work in Kamchatka, Russia, and launched into digital media co-producing and directing The Season web TV series. He has worked as a field producer and director of photography for National Geographic on shows including Alaska Wing Men, Explorer, Nat Geo Amazing, and Monster Fish. Most recently, he co-produced and directed The Man Who Can Fly, a 60-minute special for the National Geographic Channel Explorer series.