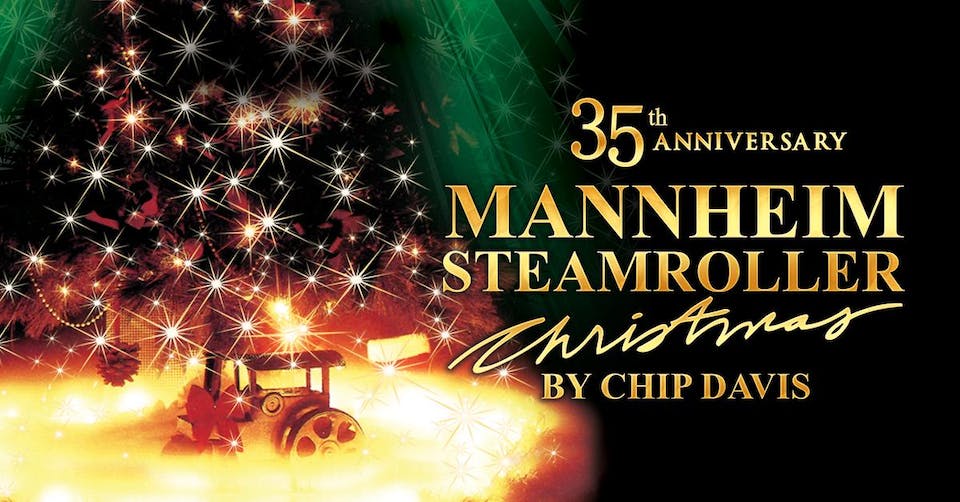 About Chip Davis and Mannheim Steamroller:

His first Christmas album in 1984, revolutionized the making and marketing of holiday music, the album’s success made Christmas records a “must do” for all music artists. With more than 31 million Christmas albums sold, Davis is the #1-selling Christmas artist of all time with Elvis coming in at a distant 17 million holiday records sold. Having 19 gold, 8 multi-platinum and 4 platinum-certified records, Davis is among an elite group of music artists with this number of RIAA records. He is also one of the most successful entrepreneurs in the music industry, offering a rich array of lifestyle products on www.mannheimsteamroller.com including hot chocolate, food, apparel and novelty items. His latest achievement is creating a cutting-edge psychoacoustic technology that is being used in major medical institutions such as Mayo Clinic.