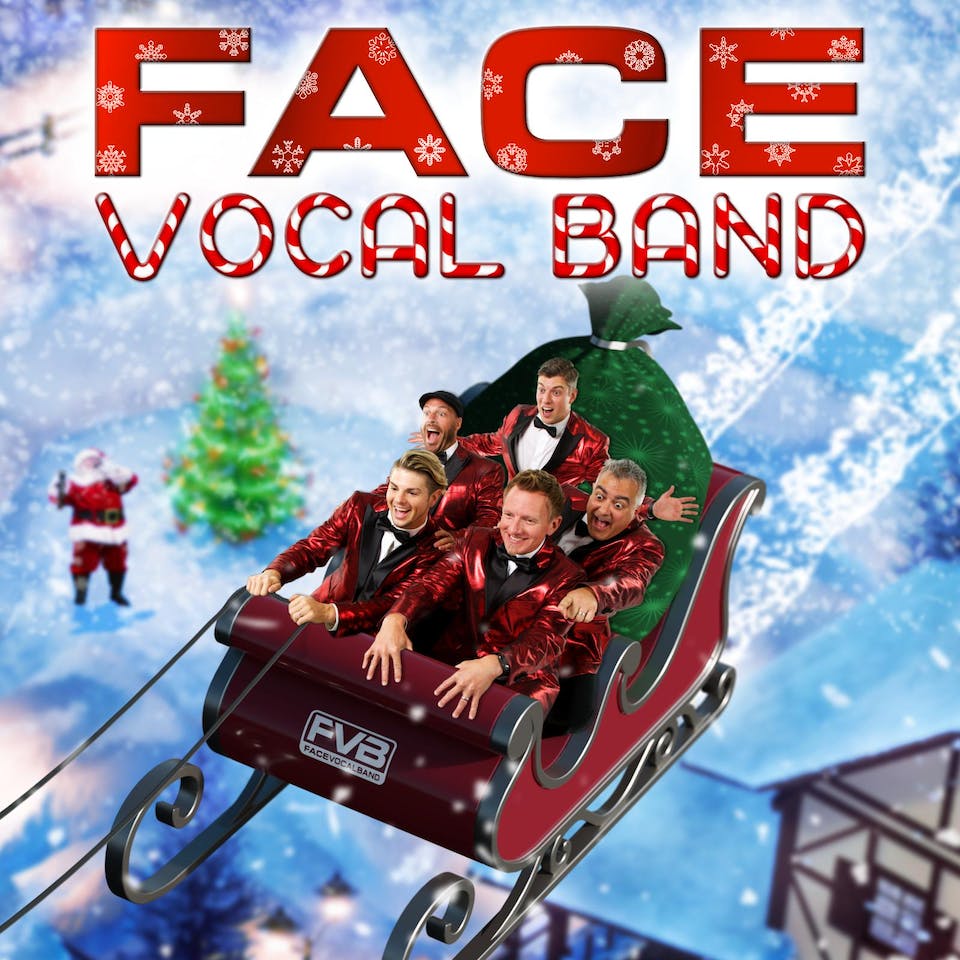 Face Vocal Band is an internationally acclaimed all-vocal rock band from Boulder, Colorado who have been captivating audiences for over a decade with their infectious energy punctuated by an endearing love of performance.

Performing over 100 shows per year around the world, the band has also competed on the hit NBC series “The Sing-Off,” headlined at Edinburgh, Scotland’s prestigious Festival Fringe, and has opened for legendary performers such as Jon Bon Jovi, Barenaked Ladies, Jay Leno, The Wailers, 38 Special, Manhattan Transfer, Rick Springfield, and Culture Club & Boy George.