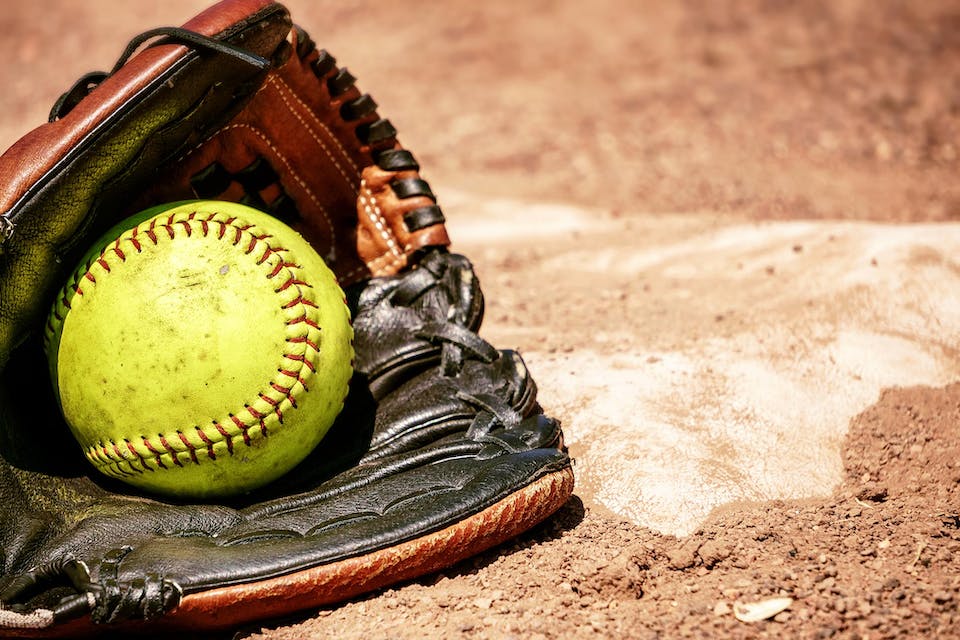 Tournament proceeds will go toward the creation of a memorial for Lenny Soveroski at Brimmer Softball Fields.

*half of entry fee returned based on other half going toward memorial for Lenny at Brimmer Softball Fields.

1. This tournament will be governed by U.S.S.S.A. and the following rules:

B. Exceptions: Teams may start and play with 8 players.

C. Any questions on rule interpretations should be directed to the acting – Umpire in Chief.

D. Games will consist of 7 innings or 55 minutes, whichever comes first. A 20 After 4 and 10 -run lead after 5 innings will be considered a complete game.

2. Ejections: Any person ejected from a game is ejected for the remainder of the tournament. Ejected players must leave the field and the facility. NO EXCEPTIONS.

4.Illegal Players: Any player found playing illegally will be ejected for the remainder of the tournament and be subject to U.S.S.S.A. suspension. Pick-Up players may be added to rosters with approval from the U.S.S.S.A. State Director (Scott Redman). All players must have I.D.’s available.

5. Rain Delays will be handled accordingly and as seen fit by the Tournament Directors. If tournament is cancelled, refunds will be given in the following manner: 1 game played – 2/3 refund; 2 games played – 1/3 refund, 3 games played – no refund. $50 will not be refunded due to going towards a Memorial for Lenny at the Brimmer Softball Fields.

One team representative meeting will be held for this year’s tournament. Please be sure to have a member from your team at this meeting as there will be discussion on rules, awards and U.S.S.S.A. rosters. A U.S.S.S.A. Roster will be available at the team rep meeting and must be turned in by the end of your first game. Rosters will be frozen at that time; you will NOT be able to add players after your first game has started. Be sure to have all your players carry their driver’s license or other form of picture identification with them during the tournament.

Out of town teams are not required to attend. However, they must report one (1) hour prior to their scheduled game time to pick up their team packet and complete any necessary paperwork.

ALCOHOLIC BEVERAGES & UNDER THE INFLUENCE

Alcoholic beverages by City Code are not allowed at the Brimmer Softball Complex or the Converse Softball Complex. The possession of alcoholic beverages at these complexes will not be tolerated and may result in the ejection of players or team from the tournament. Any player attempting to play while visibly intoxicated will be asked to leave and may be subject to U.S.S.S.A. suspensions.